To get in this location, you got to take the route 299 from the Sainte-Anne-des-Monts and the Mont-Saint-Pierre. If you do not want to take this route then go for the other which is from route 198 via the L’Anse-Pleureuse.

Created in 1949, this territory covers a huge area of 67,000 km2. This is said to the 7th oldest reserve in the entire province. The area is divided into two different sectors of 1,047.29 km2 and 82.42 km2 and is governed by Quebec Government via SEPAQ. Snowfall ranges in the southern part has been reported between 3.7 m to 5.00 m each year and the acumination can go up to 1.6 m from 1.0 m. In the north, this fraction may be doubled according to the weather changes.

This zone is portrayed by the McGerrigle and the Chic-Chocs mountain ranges. Approximately 1270 m higher than the sea-level lays the second highest Mountains of the Quebec, Mount Jacques-Cartier. You can also get a view of the Vallieres-de-Saint-Real which is 914 mASL, Blanche-Lamontagne which is 930 mASL and Hog’s Back Mountains which is 807 mASL. This ecological realm of black spruce balsam and fir-white birch is composed by 42 different lakes.

The Black Spruce Spruce has got small trees, White birch forests of the northeast have got spruce budworm and the Tundra on the highest summit has got shrubby heath-land which is intermingled with the forests. This area is not only for the perfect forestation but also includes an ample diversity of bird species. Not only the inhabitant birds, there also reside the migratory birds in conjunction with song birds.

This place is also known for Aqua Fauna as it has 42 different lakes. For the Aquatic and Terrestrial Fauna, Gaspesie reigon has been the favorite of visitors. From fishing to skiing trails, snowshoeing to hiking trails, horse riding to haunting trails, you get all your peaceful outdoor activities in a off the rack structure. The ideal scenario of Nordic skiing is the Mount Blanche-Lamontagne as this mountain has a 16 km loop course and 650 m vertical drop. Haunting trails in the forest and fishing trails in the lakes will amaze you. Beginners can enjoy the place as much as the seasoned sportsmen can.

We would like to rate the Reserve Faunique des Chic-Chocs, Quebec into 4.5 stars out of 5.

What are the coordinates and address of Réserve Faunique Des Chic-chocs?

What is the level of difficulty of Réserve Faunique Des Chic-chocs ? 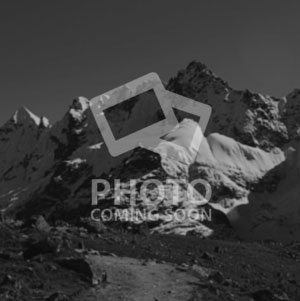 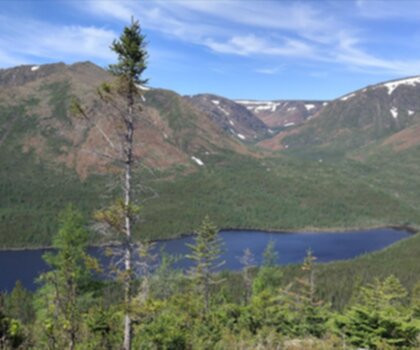