See photos of the Mount Yamaska

Most of the mountain is private. Get an access authorization.

You can also have access via the vineyard Les petits cailloux.

Private lots leading to the summit

The trail consists of a paved (private) path that leads to the top of the mountain. At the large junction, if you turn right, you will reach a small lake (St-Pie aqueduct). At the top of Mount Yamaska, turn left and follow the signs for the antenna at the top. The road becomes more bumpy and climbs to the summit.

The view is magnificent at the top, breathtaking for such a small mountain. If the weather is good, you will probably meet people paragliding or gliding. The trail itself is non-existent, it is rather a road that crosses maple groves and private land. It's an explosion at the summit! Very nice view of the surroundings.

Mount Yamaska was formed about 125 million years ago during an underwater eruption of magma. This magma did not penetrate the surface of the earth and has a deep fig. The hill appeared during the erosion by glaciers of the surrounding sedimentary rocks, more fragile than the metamorphic rock formed by the contact of magma and sedimentary rock.

Mount Yamaska is a 410-metre high mountain located in Saint-Paul-d'Abbotsford. It is geologically one of the nine Monteregian Hills in southern Quebec.

Mount Yamaska's ecosystem is abundant and diverse. It serves as a sanctuary for many plants and animals, about twenty of which are threatened with extinction. On the other hand, this forest massif is privately owned and is shared by about 200 owners. We are maple syrup producers, forest farmers, nature lovers, etc. and they want to take advantage of the wealth they have at home.

The "Protection and Sustainable Development of Mount Yamaska" initiative aims to raise awareness of the mountain and, in places of great natural value, to help the owners concerned improve their property while protecting the environment and its wildlife.

What are the coordinates and address of Mount Yamaska?

Maria Byron
I love this place in winter. :-)

Kristi Wittig
I have lot of funny there.

Where is Mount Yamaska located?

The only authorized access is via the vineyard Les Petit Cailloux, at 625, rang de la Montagne, Saint-Paul-d'Abbotsford.

What is the level of difficulty of Mont Yamaska ?

What is the elevation of Mont Yamaska?

What is the height of Mont Yamaska ?

Explore other trails near Mount Yamaska 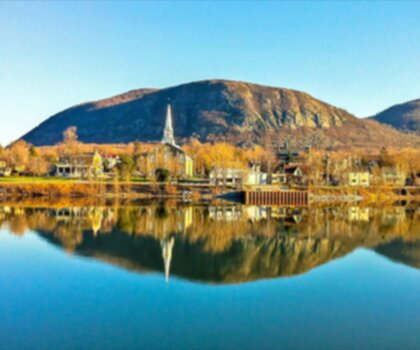 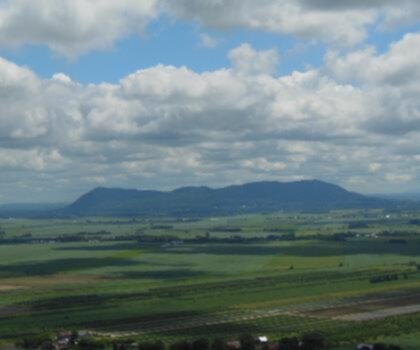 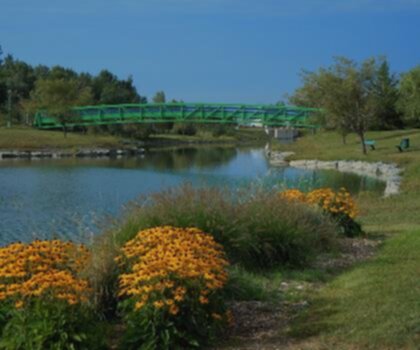 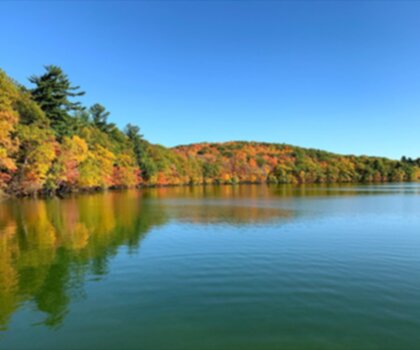 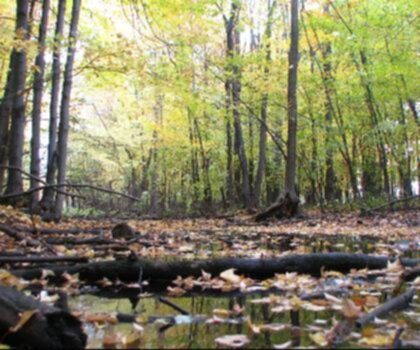