Wednesday, August 2, 2017
fdumaine
0 Commentaires
Partager avec des amis
Facebook
Twitter
Google+
An adventure that I will remember all my life

I went hiking with two of my friends, it was a nice sunny day,we were relaxed. When we arrived to the parking place, it was already full. But we had a second choice, we were able to leave our car in another parking place, almost 3 miles away, and then we would take a shuttle bus to come back.

We began our hiking, the mountain is magnificent. We could relax and enjoyed every moment and every sight. We met some people and talked with them. Somehow, when the trail we took were going down too much, we saw a sign saying that the peak were in the direction that we were coming from.

Oops !!! We went straight ahead.

The day was beginning to make headways, it was almost 04 pm and we had to go back to find our way. Riding up, I thought it would be wise to find a signal and to alert my friends, so they would be prepared to help us, it was just in case.

My companions and I were relieved after that call, so heading back on the road, we were enjoying a show of all kind of beauty around us.

The sun was about to fall down and on a nearby mountains there were some clouds, we took some pictures and we enjoyed those moments that we experienced. We walked on a rocky ridge with a clearview. WOW !!

Some clouds were oncoming, and seemed that it might rain, in fact it really did.. The sun kept going down, and out of a sudden a cloud surprised us from the other side of the mountain, and started to be dark.

Few minutes later, it was the downpour, we only got time to put our coats and cover our bags.

The trail became a waterfall, and few inches of water were on the ground. We had to be more careful.One of my companions had a knee pain, that I had to hold steady. As the darkness has fallen, we realize that we had only one headlamp.

We walked in the falls, and we saw almost nothing and we had just one lamp...eee… I hoped this dear wouldn’t let me down, especially that we all know that lamp and water are not best friends.

So I took some precautions, I put the headlamp on top of my hood and I was protecting it.

The way back was long, even endless! and I lost my landmarks.

When we arrived to the station, it was 10pm 30 and of course we had no signal, even more, there were no shuttle available at that late hour.

We didn’t have any choice but to keep walking to get to the car. 10 minutes later, far away I saw a roof of a house in the woods, I didn’t see it when we first arrived.

I had the idea to go and see if we could find help. I approached the house, talking loudly to check if there is anybody.

Someone answered back and asked me to hold up and don’t move. I stopped but remain talking, I told him that we needed help, that we were stuck for a while on the mountain and that we needed to reach our friends so they don’t call for help.

After some minutes, someone opened the door and came out. I must admit that she was a bit afraid of us, a group of people ran in with flashlights in the woods, in a stormy night, it felt like a horror movie.

She was polite as she invited us in, she even walked us to my car and finally we called my friend just before he look for help, as he were worried. Since that day, I prepare myself for the worst! :p 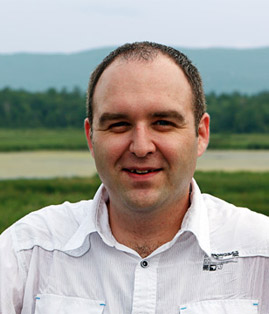 My mission is to save lives and sedentary people through the outdoors. For me, a sedentary lifestyle goes well beyond sitting in the living room.

I want to disconnect people from the virtual world to connect them to the real world. I want to reconnect with nature. I want people to stop SURVIVING, and start living! I want to communicate the feeling of freedom, of fulfillment that I live in nature!
I have the deep desire to help make the world a better place. I would like to leave my imprint on our planet this way. This is the message I want to leave as a legacy to my children! ;-)

All my work aims to inspire you, to inform you about different outdoor activities. I want to mak... 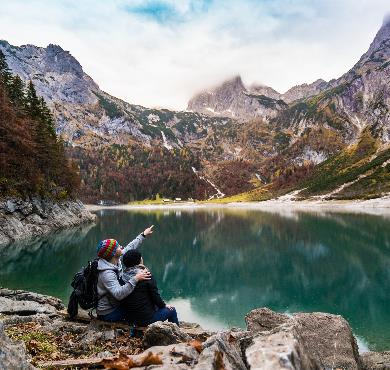 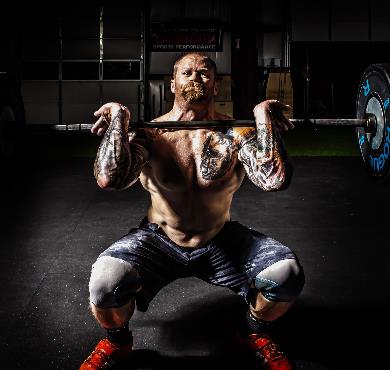 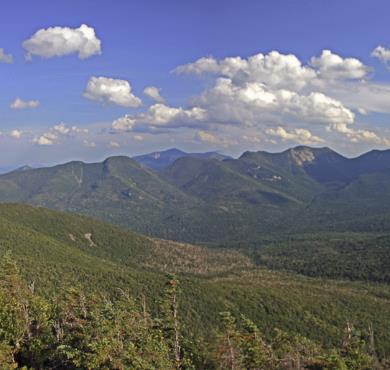 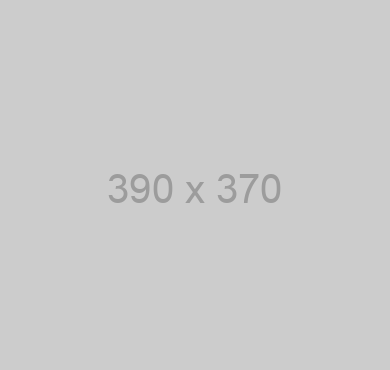