What are the activities at Parc National Du Mont-mégantic ?

Why choose a trail at Parc National Du Mont-mégantic?

The park is renowned for the scientific observatory at an altitude of 1111 m. This observatory includes a Ritchey-Chretien telescope assumed to be the most authoritative of its category in North America which is of 1.6 diameters. The Mont-Megantic is acknowledged by The International Dark-Sky Association as the 1st Dark-Sky Preserve. This park has an activity center and museum for the public astronomy named ASTROLab which is 500 ft below the park.

Having a network above 17 km of hiking trails, this Mont Megantic Park also affords mountain biking, snowshoeing and cross country skiing. The multi-purpose trails have a territory of 25 km. There are flight activities that are supervised by the gliding club in the Thetford Mines and if the wind condition is favorable then many para-gliders along with hang-gliders are permitted to dive from the Mount St. Joseph’s peak.

This park is open round the year not for only trails but also for wildlife discovery as it has above 20 different mammal species and more than 125 bird species. From Quebec, this park is at 234 km distance. From the highway 10 east you have to cross route 173, route 204 to route 212 via the route 161.

We quote this park for hiking to be DIFFICULT because till the 10 km it may seem easy but after that you may find it tricky to hike if you are not a seasoned sportsman. Evaluating all the positive and negative aspects, you can rate this park in 4.5 stars out of 5.

What are the hiking trails at Parc National Du Mont-mégantic ?

What are the coordinates and address of Parc National Du Mont-mégantic?

Amy Sheetz
It's a real pleasure to go there.

What is the level of difficulty of Parc National Du Mont-Mégantic ?

What is the elevation of Parc National Du Mont-Mégantic?

What is the height of Parc National Du Mont-Mégantic ? 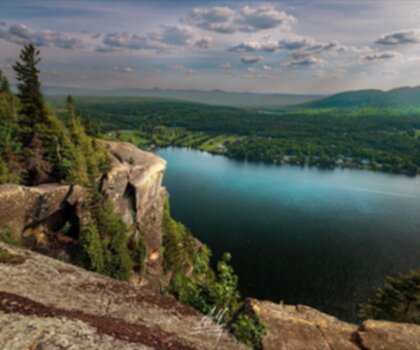 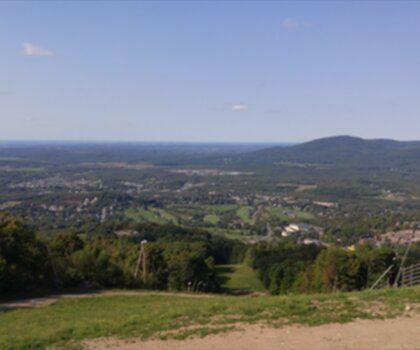 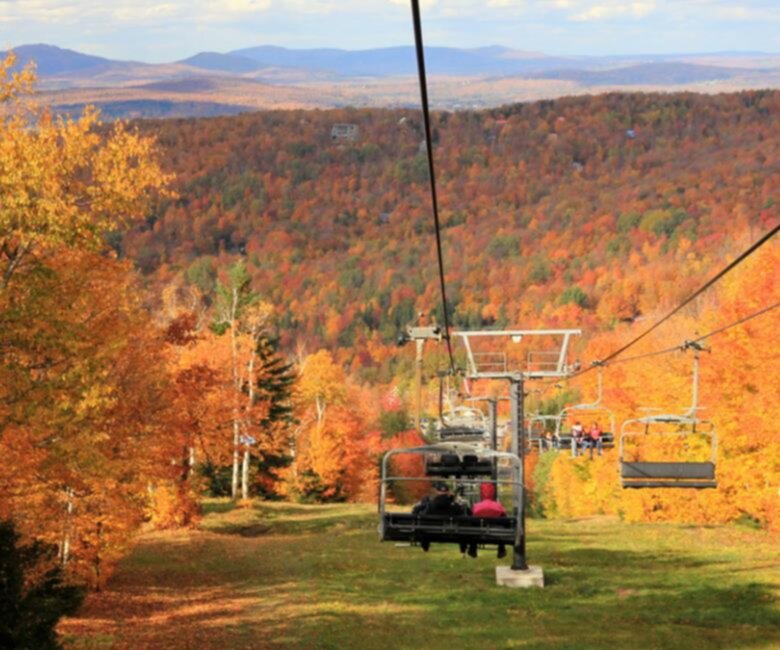 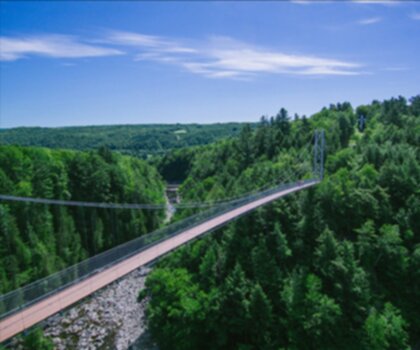 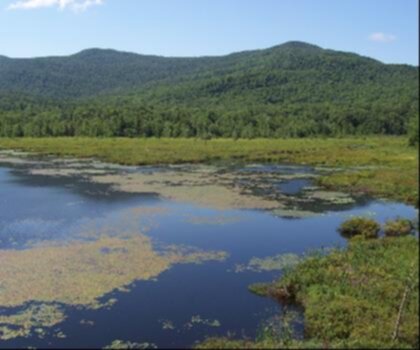 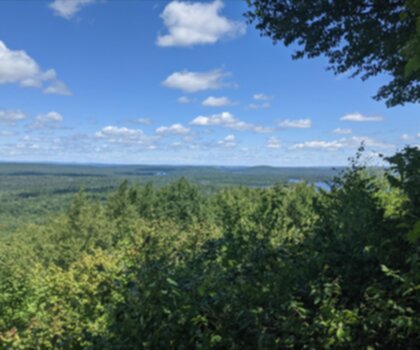 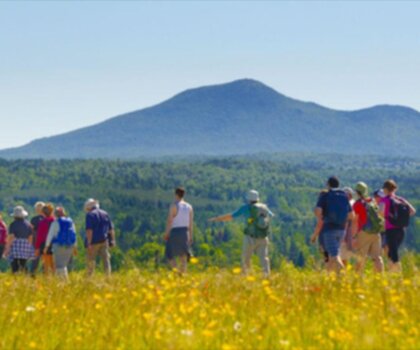 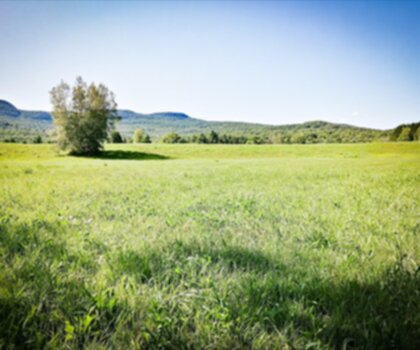