Big Jay is a 3,786 ft (1,154 m) mountain in the northern Green Mountains of Vermont, located on the border of Franklin and Orleans counties.The summit of Big Jay is the highest point of Franklin County. Big Jay is flanked to the south by Little Jay (3,182 ft or 970 m), and to the northeast by Jay Peak (3,865 ft or 1,178 m), the highest summit of the Jay Peak complex. Jay Peak is named for John Jay (1745–1829) of New York, one of the "founding fathers" of the United States.Big Jay stands within the watershed of the Trout River, a tributary of the Missisquoi River, which drains into Lake Champlain, thence into Canada's Richelieu River, the Saint Lawrence River, and into the Gulf of Saint Lawrence. The east and southeast sides of Big Jay drain into Jay Brook, which joins the South Branch Trout River in Montgomery to form the Trout River. The southwest and western sides of Big Jay drain into Hannah Clark Brook, and thence into the Trout. The northern end of Big Jay drains into Black Falls Brook, and thence into the Trout.

Big Jay is the little sister of Jay Peak and the big sister of his neighbor Little Jay. It's also one of the most visited spots for off-piste skiers in Northeastern Vermont and southern Quebec. Nestled in the Green Mountains, the summit reaches a height of 1,154 meters. One of the reasons for the popularity of the place over the years comes from the fact that the off-piste ski area is accessible from the top of the ski resort. The more adventurous had ventured there for a long time despite having to take an hour or two of bushwacking to get there from the summit.

But it was in the 90s, with the explosion of off-piste skiing and skins for the youngest skiers, that the area became a must for visitors looking for fresh powder. This explosion of off-piste skiing about twenty years ago was not without consequences for this section of the Green Mountains. In 1998, Jay Peak Station officially opens a track to the summit of Big Jay. Officially but illegally, since the Green Mountains Club, which has been protecting and maintaining the Vermont trail system since 1910, judged this section to be disrespectful of Big Jay's natural mountain status.

Later, in 2007, two skiers were charged with illegally cutting nearly 1,000 trees to expand the Big Jay area. The Vermont Natural Resources Agency does not skimp with this kind of behavior: The two men were found guilty of vandalism and a suspended sentence of 2 to 3 years.

From the summit to Route 242, there will be a descent of about 2 km, beginning with a steeper pass at the summit and slowly digesting towards a large natural maple grove. The space is grandiose and the views magnificent. The playground is almost unlimited. But Big Jay is a victim of his own success: The place is frequented daily by local skiers and elsewhere. The very small parking provided for this purpose is almost always full, as much the week as the weekend, snowstorm or not. Fresh snow belongs here to those who get up early ..!

Laura Kiel
You need to try this place.

Explore other trails near 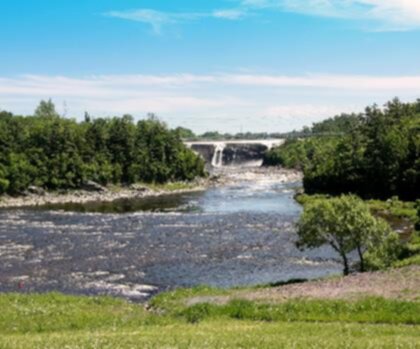 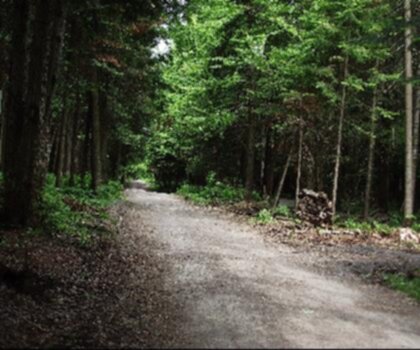 PARC AGATHOIS
54 Miles of you 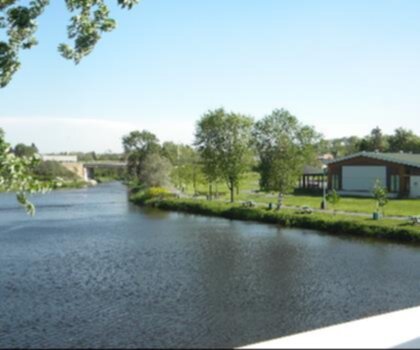 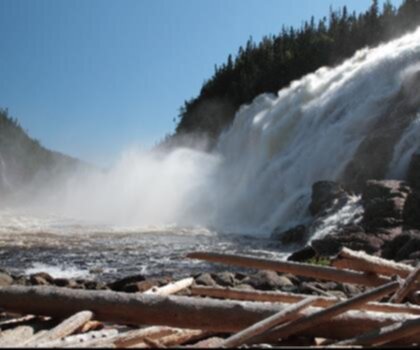 CHUTES MANITOU
84 Miles of you 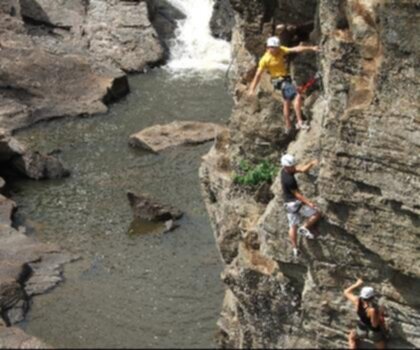 You can upload your photos.