What are the activities at Parc national d'Aiguebelle ?

Why choose a trail at Parc national d'Aiguebelle?

The Aiguebelle National Park canbe summed up in two words: history and adventure. With its 2.7 billion-year-old geologicalconfomation and fault lakes,  this park retains a great natural heritage that is the pride of the  Abitibi-Témicasmingueregion.

The park is located in  Rouyn-Noranda,  just in the middle of the region and on the watershed between Hudson Bay and the ancient Atl Ocean. The southern part of itsrritoire is occupied by the  volcanic hills Abijévis.

In addition, in the Aiguebelle National Park we have the  opportunity to test yourself  with more than 50km of short or long hiketrails, which have all the appearance ofa real adventurouspath.  Get off vertiginous escarpments, pass by a  suspension bridge and climb on ahelicalscalier...  it'll be like  in a movie!

Here you can observe the ancientaniseed robbing rocks, the traces of the passage of glaciers and  the   co-eas of lava,  walking or leaving temptedby  acrossed by sea kayak. If youdon't have all the necessary equipment,don't panic: the park will allow you to rent everything you need!

The hikingtrails of the park areeasy (the  famous La Castorière trail, for example) to  thehighland. Some also offer  the possibility of spending the night in a rustic log camp  toenjoythe adventure.

A recommended path of intermealdifficultyis  that of the Ḗscalade. It is a line (round trip) of about 1.56km, with a vertical drop of  160m. During this hike you can:

The trail is not very difficult, but it is still better to equip yourself with a good pair of shoes, since there are some steep slopes.

To conclude, here are some practical information: the starting point of the Ḗscalade trail is located  in the parking lot of Lac La Haie,which can easily be reached by car,following Route 26.

Aiguebelle National Park is a national park in Quebec. It is located partly in Mont-Brun and Taschereau, in the Abitibi-Témiscamingue tourist region and about 50 kilometres from Rouyn-Noranda. It covers an area of 268.3 km2. The park was established in 1985 and underwent a boundary review in 1998. Its mission is to protect a representative sample of the Abitibi clay belt and the Abijévis Hills.

A bit of snowshoeing

Only the squealing of your snowshoes digging in the snow and your breath transforming the crystalline air into a fine mist blur the silence of Aiguebelle. At Lac La Haie or on the top of La Trompeuse Hill, every step you take leaves your mark on the hare, ruffed grouse and moose that cross these amazing landscapes. A total of 40 kilometres, divided into four marked trails, allow you to fully appreciate your human dimension in this northern whiteness. Do you see the pretty rustic shelter in the distance? This could be your base camp for one or more nights. Two hours, two days, two weeks....take all the time you need in the exhilarating winter purity of Aiguebelle National Park.

Our suggestions nearby Chalets du parc national d'Aiguebelle The Aiguebelle National Park, in the heart of Abitibi Témiscamingue, offers you the opportunity to stay in one of its rustic camps at a modest price, in an enchanting setting. In summer, in the Lac Loïs sector, Exotic and accessible Aiguebelle National Park, Aiguebelle National Park is an exceptional place that invites you to calm and contemplation. Observe the traces of the passage of glaciers and rocks worth 2.7 billion La Cité de l'Or Discover the two historic sites that make up the Cité de l'Or de Val-d'Or in Abitibi-Témiscamingue. L'Ancienne-Mine-Lamaque is an interpretation centre. Become a miner for a day and live a unique experience at Refuge Pageau Le Refuge Pageau was created in 1986 by Michel Pageau and his wife Louise. Refuge Pageau welcomes wild animals in need for rehabilitation with a view to releasing them back into the wild. When Opémican National Park Opémican National Park is located on the territory of the MRC de Témiscamingue, in the tourist region of Abitibi-Témiscamingue. Bordered on either side by lakes Témiscamingue and Kipawa, the national park.

What are the hiking trails at Parc national d'Aiguebelle ?

What are the coordinates and address of Parc national d'Aiguebelle?

Where is Parc national d'Aiguebelle located?

The Aiguebelle NationalPark is areal museum of sports activities  to do alone or in  company. Nvigatethe fault lakes on board a canoe, walk on snow on snow, cross-country skiing... there's something for everyone!

The fauna of the park is very varied and here we can even see about fifty species of mammals typical of the region, such as the lynx, the wolf, the black bear and the muskrat. If you want to learn more about these  extraordinary animals andtheir  habits, you canparticipate in one of the many discovery activities,  which aremostly free.

For particularlybrave visitors there is  ice climbing,which can bepracticed thanksto the certificateissued by  the Quebec Mountain and Ḗscalade (FQME) certificate. The federation offers an annual or daily membership, so you choose the one that suits you the most.

Finally,we  organize  theatrical animation shows  dedicated to children and school groups, to learnabout thehistory  of the park  and its   funny legends.

A vacation in the middle of nature is whatit takes to regenerate. In  this regard, the parc offersyou     inside various accommodation solutions:

·         The pennies-mentionedrustic  camps,with cottages endowed with running water, abathroom completewith a  cook. You can also take advantage of the  7-night promotion for 5

·         Thecampsite:  4 different  spaces  (Abijvévis, Ojibway, Barlow and Lac du Sablon)  for a total of more than 55 pitches  for your tents and caravans. Each  espace campsite has a boat rental centre and a children's playground

Or there is the possibility of combining immersion in nature with a well-being stay. At  Le Noranda Hotel and Spa,you can enjoy the forfait  which includes a night in the superior room, access to the  Aigebelle National Park and the hammam section of the hotel.

Finally, there is nothing better than a grill to eat after an adventurous day: at there-stagnating  Moulin Noir you can taste good grilled fillet with mashed potatoes.

What is the level of difficulty of Parc national d'Aiguebelle ?

What is the elevation of Parc national d'Aiguebelle? 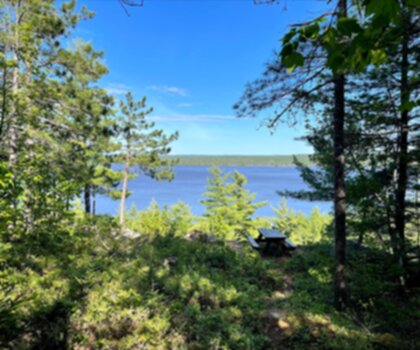 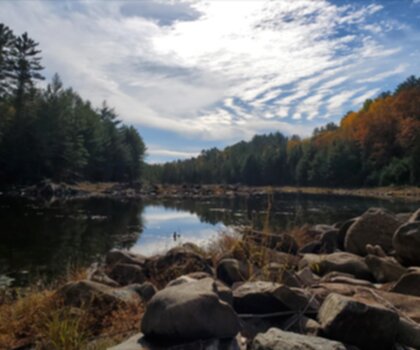 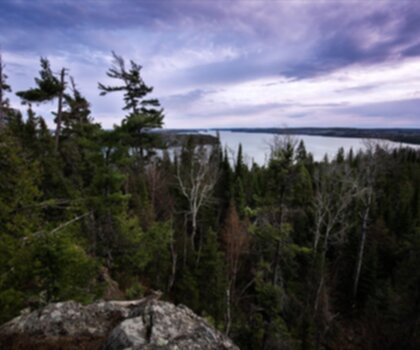 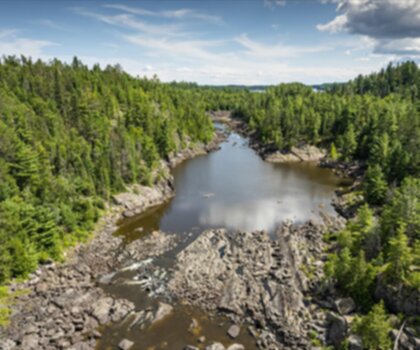 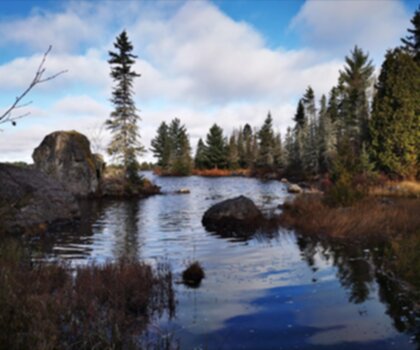 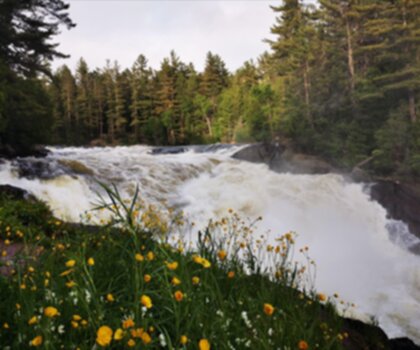 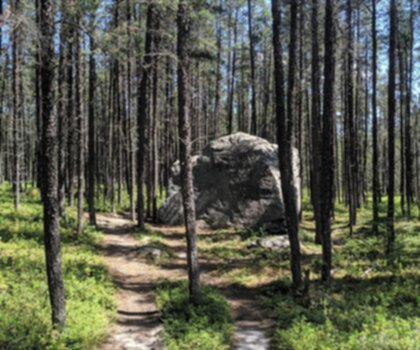